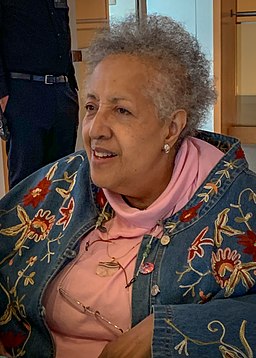 Welcome to the Big Berks 2020: A Virtual Sampling ~ While we could not be together at Johns Hopkins University in May, the spirit of the Big Berks 2020 persists. To nurture our remarkable community until we can gather together again, we are happy to share a small taste of the program. Join us when you can! Some events are … END_OF_DOCUMENT_TOKEN_TO_BE_REPLACED

Become a Member The Berkshire Conference of Women Historians is a vital network of scholars that welcomes all women in the historical profession. We offer two kinds of events: our triennial … END_OF_DOCUMENT_TOKEN_TO_BE_REPLACED

The Berkshire Conference is a member-driven organization, which means that we are eager to hear from you. Have ideas about how the website would work better for you? Let us know! Our Executive Director will get back to you within two weeks, even just to let you know how we plan to … END_OF_DOCUMENT_TOKEN_TO_BE_REPLACED